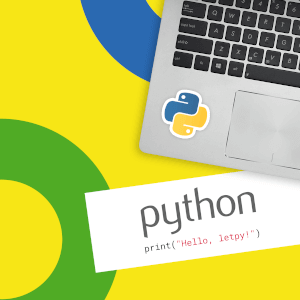 At Virtuozzo we constantly work on our product quality. This requires a dedicated quality assurance team where engineers know how to write thorough tests in Python, computer networking and at least some Linux userspace or kernel knowledge. What is even more valued is the ability to analyze and troubleshoot issues that arise during the product development iterations.

You will be working on a hyper-converged cloud infrastructure solution called Virtuozzo which includes a modified QEMU/KVM hypervisor, Virtuozzo Containers and Virtuozzo Storage product that provides highly available storage clusters for use by containers and virtual machines. Moreover, it is a great opportunity to contribute to the quality of open projects we develop and use such as CRIU, QEMU, KVM, VCMMD, libvirt, Linux kernel and others.

If you have used at least one Linux distribution for some time, have programming skills in Python and have some experience with REST APIs we would really like to have you on board.

• Development and maintenance of test automation in Python;

• Debugging of issues that our continuous integration system reports after running tests;

• Working with userspace, kernel, hypervisor and infrastructure teams on issue isolation and resolution;

• Optional but highly appreciated: making contributions to the product code base (we try not to limit the responsibilities with only the test code development).

• Ability to work in an unfamiliar environment and learn on the go;

• English language skills: you may and/or prefer to read documentation in English, you also may describe a problem so that other engineers are able to understand it.

• Desire to grow in the area of cloud technologies (OpenStack, Libvirt, qemu/kvm);

• Ability to learn new technologies at a rapid pace.